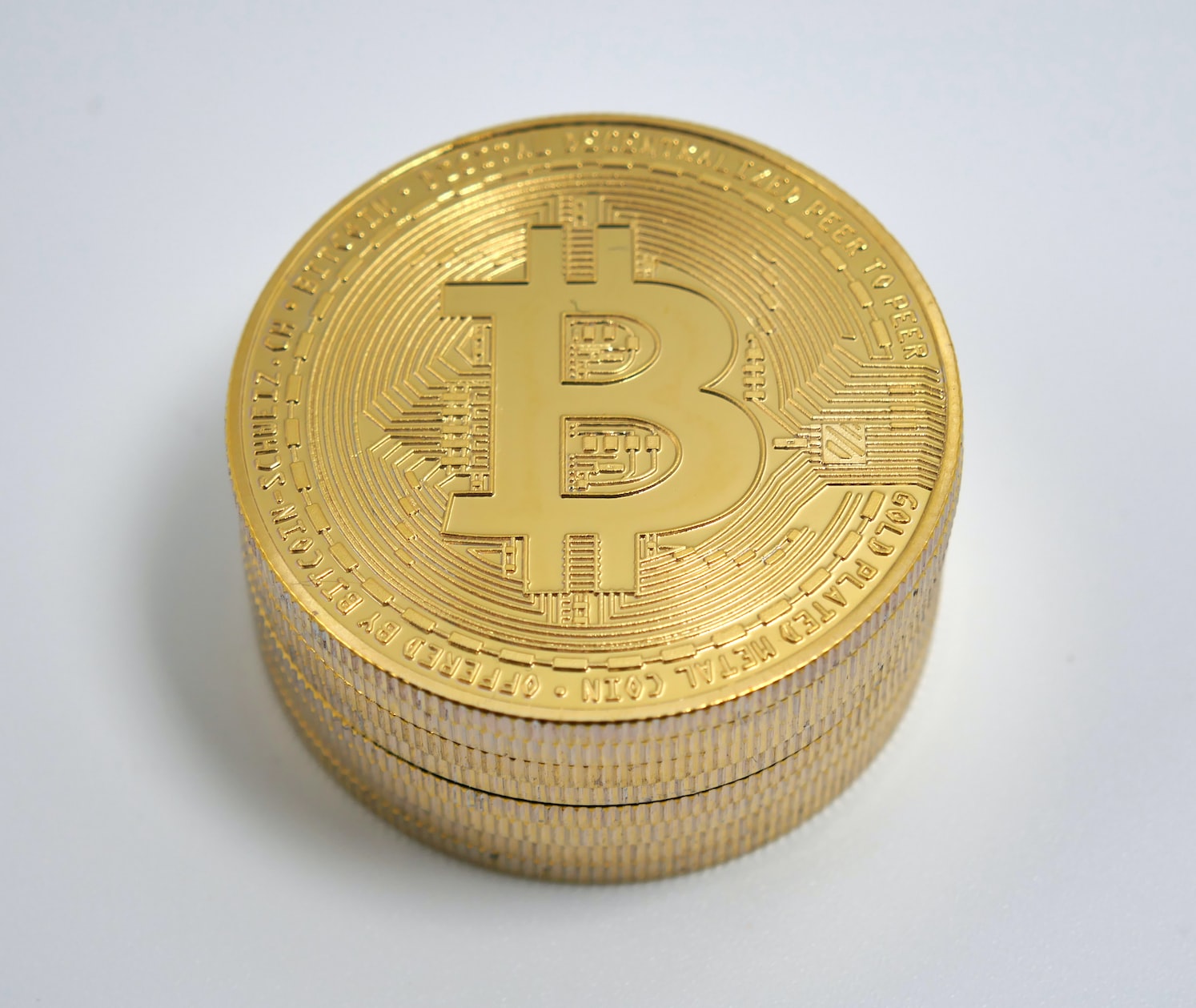 NEW DELHI: Cryptocurrencies can act as a hedge against strong swings in other asset types, but their volatility can be a drag. However, with central banks entering the crypto game, this is a space that needs to be properly monitored, according to HDFC Bank Report.

HDFC Bank’s treasury research team, led by chief economist Abheek Barua, wrote in a paper titled “Cryptocurrencies: Fad or Forever?” that it is only a matter of time before Indian investors gain legal access to crypto bets.

The revelation, which comes from one of India’s largest lenders, comes at a time when there is uncertainty about crypto rules. While the Reserve Bank of India’s ban was overturned by the Supreme Court in March last year, allowing lenders to give banking services for such transactions, the central bank has unofficially encouraged banks to stay away from cryptocurrency firms.

ICICI Bank, Yes Bank, and Paytm Payments Bank are among the financial institutions that have cut links with the cryptocurrency industry.

Meanwhile, the Indian government is working on a plan to regulate cryptocurrencies.

Furthermore, the HDFC Bank Report analysis expressed optimism that bitcoin, like gold, might emerge into a major asset class in terms of portfolio diversification. “We discovered a positive link between the daily returns of gold and Bitcoin. Though the link was weak at first, it has been improving… It has the attributes of being a decent hedge from the standpoint of portfolio diversification,” the paper continued.

The analysis cautioned, however, that a strong association between bitcoin pricing and Google searches suggests it is more of a craze.

It also sparked concerns about cryptocurrency’s often contradictory features. “Yes, they assist to hedge against strong moves in other asset classes, but their own volatility, which appears to be mostly driven by transitory bursts of high interest, is a bit of a dampener.”

A bitcoin address identifies the sender or receiver of a bitcoin transaction. As of December 2020, there were 33 million bitcoin addresses having a non-zero balance, compared to 3.9 million in 2014.

Furthermore, Bitcoin has been one of the best-performing asset classes in recent years, with a return of 10,869 percent since 2015, compared to 102 percent for the S&amp;P 500, 184 percent for the Nasdaq, and 59 percent for gold.

The benefits of central bank-issued digital currencies, according to HDFC Bank, include lower costs of managing and moving currency, more financial inclusion, and improved cross-border payment efficiency. Furthermore, central bank digital currencies (CBDCs) could accelerate the supply of directed stimulus (helicopter money) to help the economy during a crisis or economic hardship, putting upward pressure on prices, according to the paper.

The Reserve Bank of India (RBI) has stated that it is “very much in-game” and is working on establishing its own CBDC.

Even Elon Musk can’t save Dogecoin from crashing another 60%, analyst asserts

Four crypto veterans pledge to give at least 1% of their wealth to charity...